The perverse effects of motherly love (I)

I will probably get on the nerves of my readers, so I am hurrying to confess from the very beginning: I, myself, have the tendency to be a helicopter-mother as well.

The unintended perversity of good intentions originates in the parents’ need to provide their children, in this era of all opportunities, everything they missed during their own childhood. The Y generation cannot grow up because of their helicopter-parents1. The helicopter-parents fly low; they are also known as eagle-parents, hyper-present parents, but which sometimes are psychologically missing.

The children of the helicopter-parents have heard more ‘yes-es’ than ‘no-s’ from their parents and have hot learned how to live with frustration. On the contrary, their parents will feel it fully just several years later, confronted with the ‘ingratitude’ of their (now adults) children. „Are you slamming the door in my face after all I’ve done for you?”

In the last half of century, the experiences of young people aged between 18-29 years old have changed dramatically in the post-industrialized societies. At an age when their parents had already been married and had kids, their children are still pondering their options in life and thus creating, practically, another development stage between adolescence and young adults’ age.

Some say than generation Y is a narcissistic generation; some argue that not only this is not true, but that there actually is no gen Y whatsoever and that all of us have been such a generation as compared to our parents and that the only difference lies in the technological jump.

The issue here is not that gen Y has too good of an opinion about itself. The most difficult challenge that the children of the helicopter-parents find themselves confronted with is to manage their conflicts, disappointment and depressions and to think with their own minds, as long as their parents want to solve even the smallest of their children’s conflicts themselves.

A study issued in 2013 in Journal of Child and Family Studies indicates that the students that have been raised by helicopter-parents have exhibited high levels of depression and use anti-depressants on a large scale. The researchers suggest that an education style that is too intrusive impedes the normal development of autonomy and competence. Thus, the helicopter-parents contribute to an increased dependency towards themselves, as well as a diminished capacity of their children to successfully finalize their tasks without parental supervision.

Another study, completed by Adecco last year in the US has shown that 8% from faculty graduates are accompanied by their parents when they go out for job interviews. Is this a form of micro-management? Freud was talking about the syndrome of the castrating mother. One hundred years later, we lapidate Freud but we are still stuck with the same issue. Who does not understand the mistakes of the past is condemned to repeat them. But do we really know how NOT to repeat them? 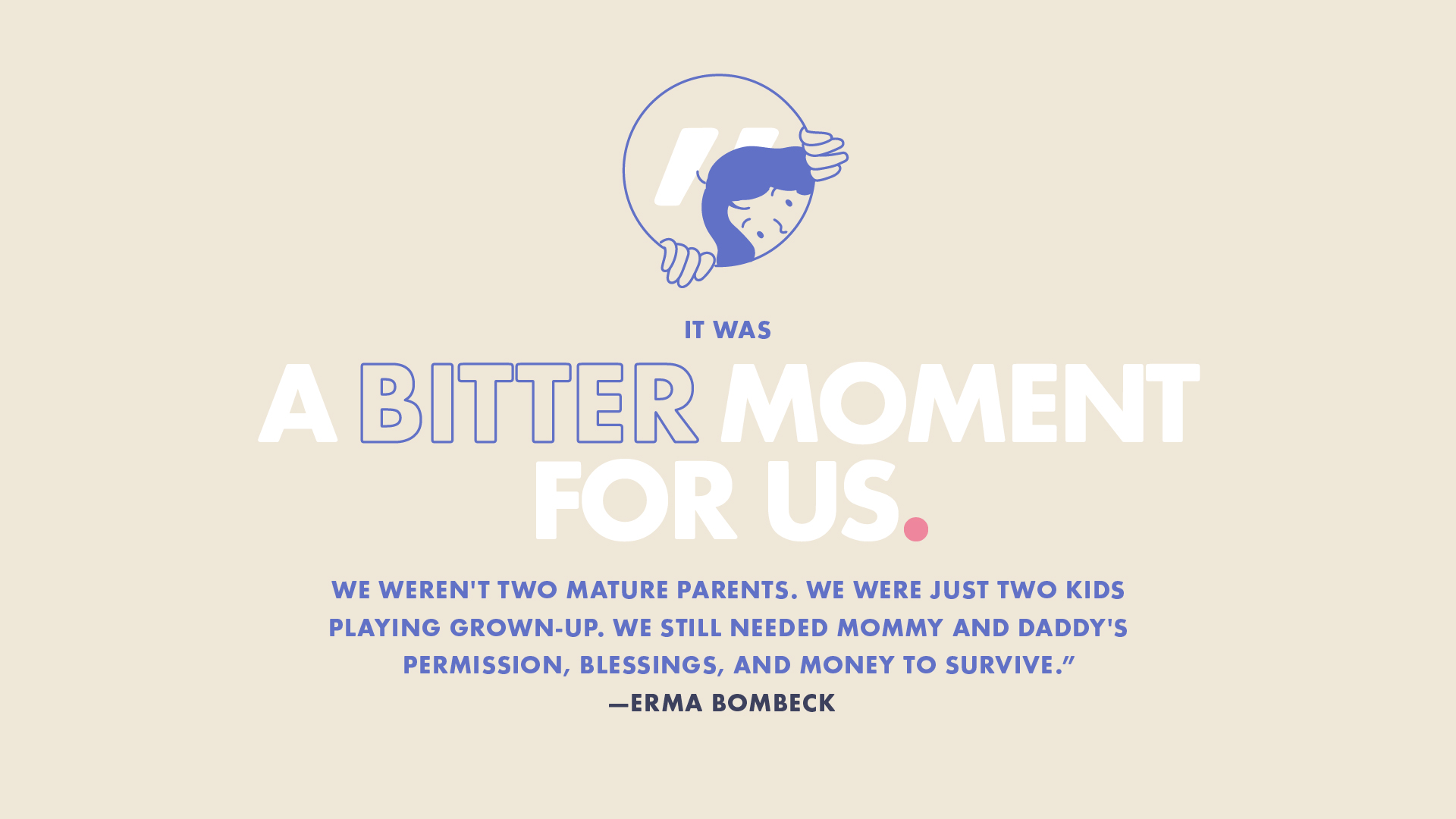 Parents’ legitimacy is not the same as several generations ago; it has to be conquered again and redefined again. Today, parents need to be not more than an existential GPS for their children. The parents of the eagle-parents were firm; the latter are benevolent. The ideal spot between these two extremes is a benevolent firmness. If you ask any adolescent today how does he plan to raise his children, he will most probably say: „I will be firm!” 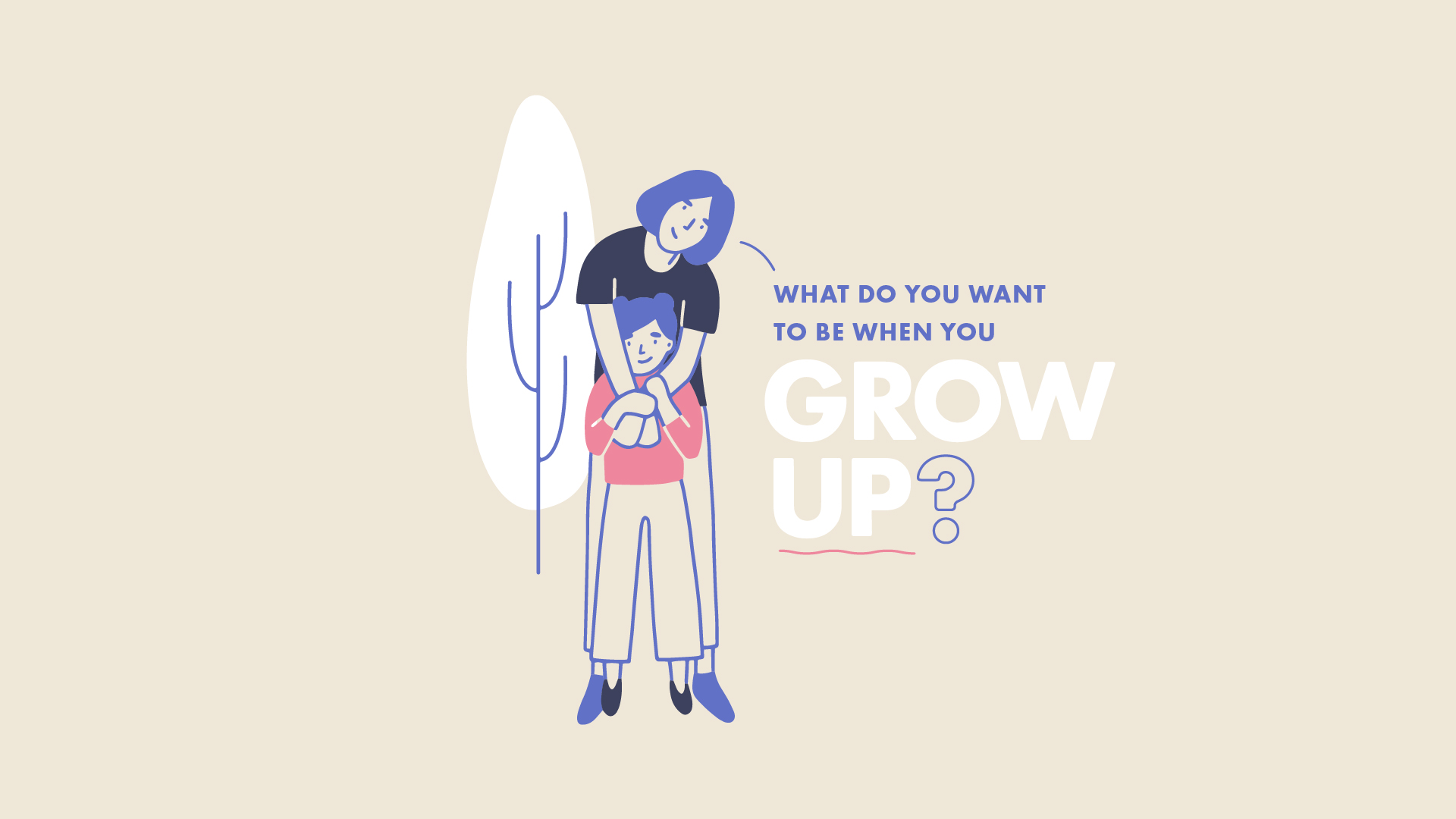 Life for parents today is difficult. The digital revolution is turning their word upside down: on one hand, because they cannot reproduce the standpoints they grew up with which they had learned from their parents; on the other hand, because they need to ask for their children’s advice for all sorts of things, from the way technology works to the hidden meaning of emoticons.

Children today think about suicide at the unhappy end of a love affair that only lasted for 4 months. A couple of generations ago, the same problem would have been solved by a few more drinks at the bar.

Where is the fine line between vision and hallucination in playing democracy with children? How many years can be counted, for real, between:

‘The spoiled child
Is pampered by his mother.
he just says NO
And does not want to do anything.
-„I cannot do it alone!”, he keeps saying
And waits for his grandma to come.
But here, at the kindergarten
Both girls and boys
can do things on their own.
Come on, look at them
And try it for yourself! Will you?’

‘Understand? I love you dear
how the hell should I speak to you
you are everything to me
and I want to meet you.

But is difficult, you see
as your mother is watching
and every five minutes
carefully comes to check on you.’