The perverse effects of motherly love (2)

In fact, this post should have been titled „Why the bad children are always boys?”, as a second-grader girl used to say, rolling her eyes whilst spitting out this universally-acknowledged truth (to her).

Girls? A delight for every teacher: sweet, tender, purring, always smiling, getting under your skin. Boys? Always trouble: running like little devils, do not stay still, do not learn. Clichés, isn’t it? These are as cliché-istic as dressing the girls in pink and the boys in blue since the day they were born. In order not to nourish one cliché over the other, we should better not feed any of them.

Boys are being offered toy cars and toy guns and Lego, to develop their pragmatic-rational skills. Girls receive puppets, to learn their emphatically-emotional roles. Can we then wonder that men drive cars, get around without a map, and women read books and are more sociable? Or that all the ladies of the world await for Prince Charming to come, to sing them serenades and bring them flowers, whilst the Prince ultimately fails to come?

Behind each boy that has not receive his fair share of emotional education there is a prince searching for his girl that he can love the way his mother has not taught him how.

„Big boys don’t cry”, used to say Lucky Dube, among many others.

Boys suffer from emotional ignorance, determined by their lack of emotional education; they are brought up in the culture of cruelty and taught to offer typically masculine answers to life situations—fury, aggressiveness, and interiorization of emotions. Boys need an emotional vocabulary able to amplify their ability to express themselves in other ways than via fury and aggressiveness.

„A boy needs to see and to believe that emotions are a natural part of a man’s life.”—Thompson Kindlon, Raising Cain: Protecting the Emotional Life of Boys, 2000

„Boys that have problems in managing their own emotions will tend to totally ignore the signs of someone else’s grief.” (idem)

We do not have empathic husbands, lovers, children, and fathers. Have we raised them to be ones? It has been scientifically proven that the high testosterone level is an effect and not a cause of aggressiveness. We should thus not totally blame genesis or totally blame ourselves for that – the truth always lies somewhere in the middle. 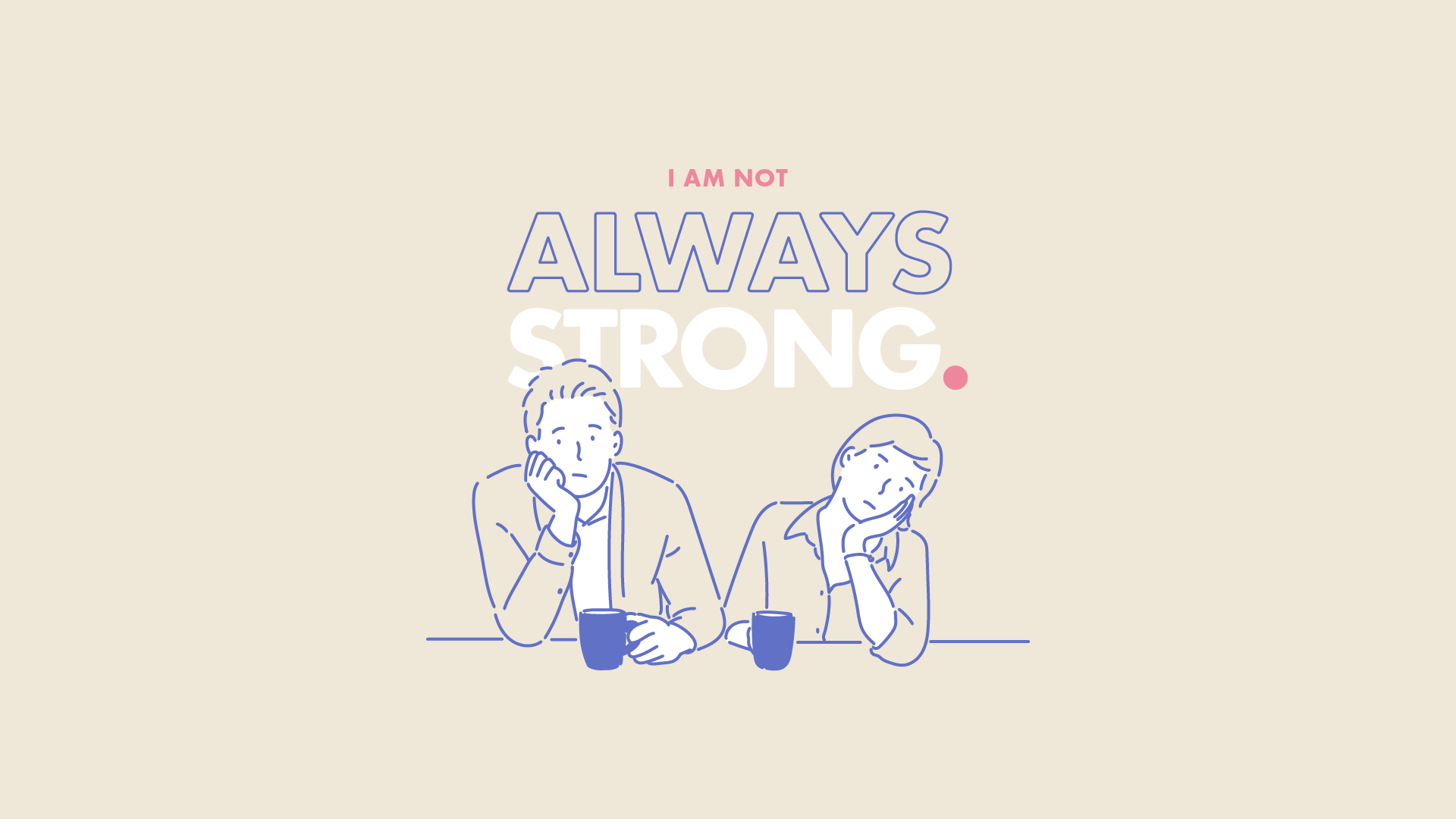 Here is an example of poor emotional education:

„—Mom, why should I have to sit in the child’s car seat if you do not do the same?” The mother responds with a discourse on safety and tells the child it is illegal for a child to travel without sitting in a special car seat. Thanks to her detailed response, the child feels rewarded for having asked about how things work and thus feels encouraged to ask more questions in future situations.

But when the next day, he points towards a little boy crying in the park and asks his mother why the little boy cries, she gives him a shorter, less detailed answer: „—I don’t know, he just cries. Come on, let’s go, it’s not polite to stare.” Would she had given a similar response of she had a little girl instead of a little boy?

Primary school is a feminine environment, populated by skirts and seeming to have an a priori problem with restless boys.

Apparently, girls’ agitation is stopped by just shouting at them, and boys’ restlessness—by beating them up, motivating that shouting at them is not enough and does not hurt them. It does hurt them—as much as it hurts the girls; it’s just that they are not allowed to show it.

Boys are being told that they are bad because this come from within them. In reality, they have the same amount of restlessness and frustration in themselves just like girls do, who have learned from their mothers to ventilate their fury by verbalizing their emotions; at the same time, boys have learned to get rid of negative emotions by concrete actions.

During teacher-parents meetings, boys’ parents are told about their sons’ rebellious acts, and girls’ parents – about their make-up days. It’s almost certain that the boys have their coquette moments and the girls – their Amazonas’ times. It’s just that nobody talks about these. Or when they do talk about them, they usually say: „My daughter is so boy-ish, I don’t know what to do with her” and „My boy is rather feminine, he does not like football, all the other children laugh at him. I am afraid he might become gay.”

I have a boy. It’s difficult for me to teach him notions like empathy, tears as a relief, as joy, as a normal sign of weakness. But I will not give up. Because there, somewhere, there is a girl that will thank me one day. 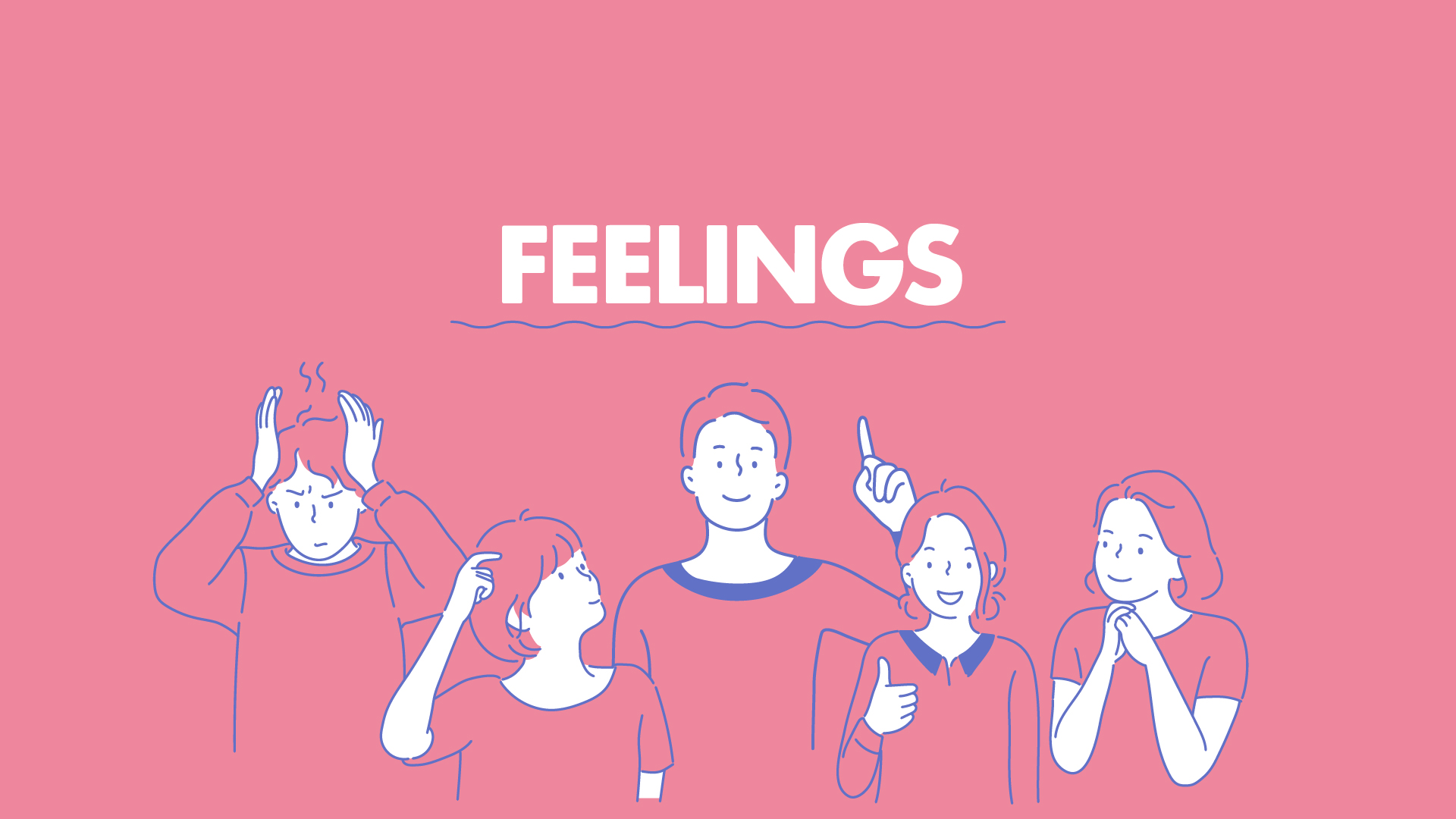